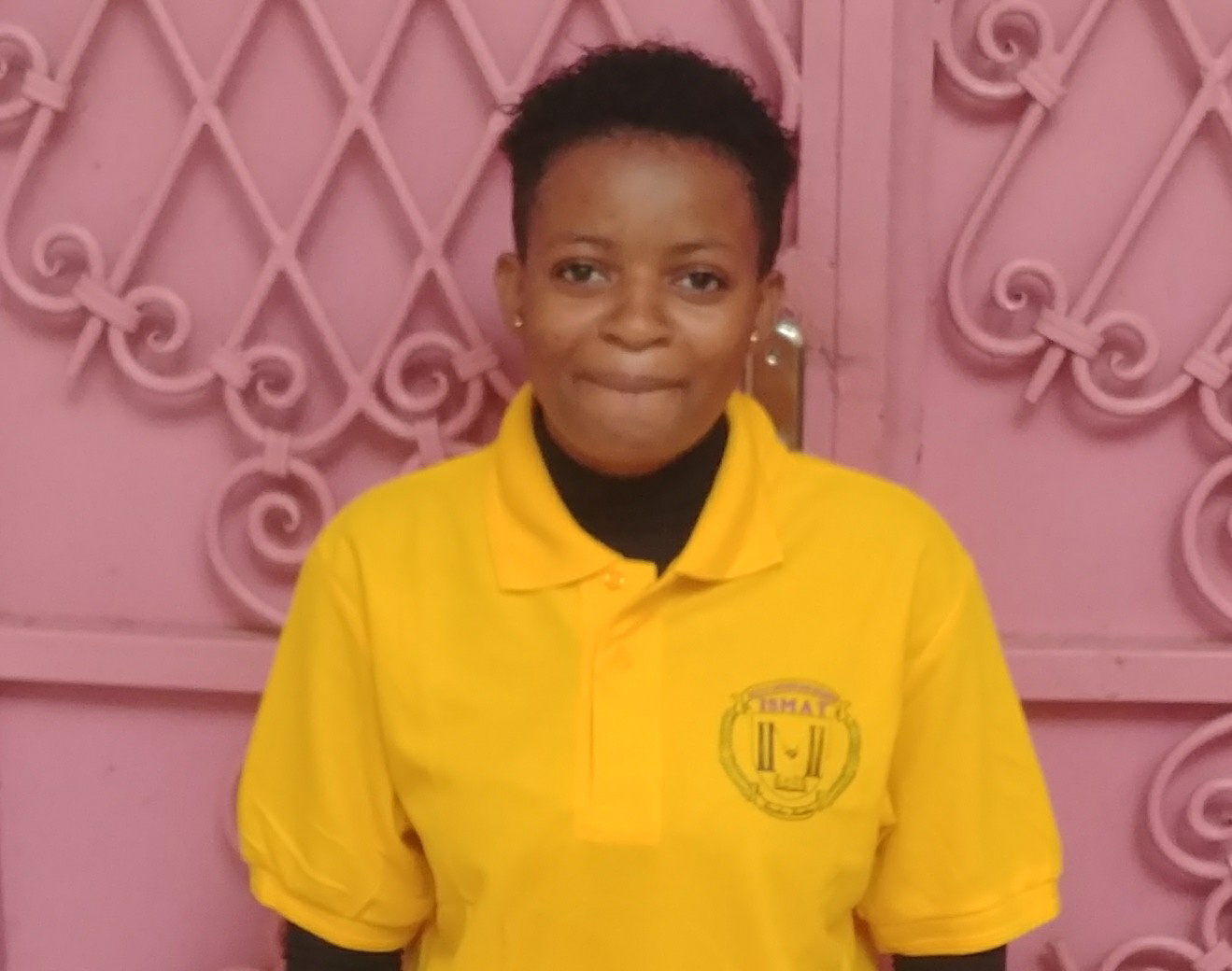 
70% of Cameroonian girls are illiterate even though the country signed the recommendations of the United Nations for the twenty-first century (UNESCO Institute of Statistics, 2016) and tried to implement the universal primary and secondary education program. The reality on the ground is still far from being achieved.

This academic year 2021/2022, GivHOPE Africa broke the glass ceiling of illiteracy among its dropout girls by enrolling seven of them from primary school to university and higher learning institutes via secondary school, bringing the total number of girls enrolled back to the normal education system to more than 50 vulnerable girls in 6 years.

“Education must once again become one of the cornerstone values of our world, it must once again flourish. It must be instilled as a force of happiness, fulfillment and hope.” Nelson Mandela, 1996”

As Mandela rightly said it, the values, personal social development, happiness and fulfillment of a human being heavily depend on his/her level of education. At GivHOPE, we lay emphasis on education and health of our young members, especially the girls.  Our goal is to enroll more dropout girls and specifically those from very poor families or orphans in the formal education system or in the vocational learning or apprenticeship because under-enrollment and the rate of illiteracy in these categories are very significant and impede the achievement of universal primary education among girls. Extreme poverty, misery and the lack of concrete actions or stimulus from the different local public and private entities for their schooling tremendously infringe on their basic rights even though they are brimming with talent and creativity.

Statistics show that over three million girls in Cameroon are either illiterate or undereducated (UNESCO Institute of Statistics, 2016)! That is why GivHOPE makes of the education component of its portfolio one of its main priorities.

In the course of our action on the ground, we also found out that many factors negatively affect the schooling of girls against their will and versus the boys’ education. In the Northern part of Cameroon, for instance, the phenomenon was more accurate than in the Southern part of the country. The illiteracy rate there affects more than one million girls between 10 and 19 years old, which represents 31.9 percent. Several factors also concourse in this: Apart from misery and poverty, girls whose parents are illiterate suffer the most. Cultural and patriarchal norms, early marriages, discrimination boys vs. girls, teen girls labor, violence, sexual harassment, unwanted pregnancies, etc. are the main factors that block girls’ education whereas Cameroon ratified the 1989 United Nations Convention on the Rights of the Child which sets the minimum age of marriage at the start of adulthood, the legal age of marriage in the country is still 15 with parental permission. In 2014, the UNICEF found that over 31 percent of teenage girls in Cameroon were married before the age of 18.

Fortunately, despite these hurdles, the government, the private sector and the Civil Society Organizations/NGOs like GivHOPE strive together to remediate some of these obstacles. Girls and women in Cameroon bit by bit are breaking the glass ceiling to compete with their fellow boys, and they are found in all walks of life. There are women who have not only challenged the established societal norms that prevent them from showcasing their talents and creativity, but also they make their voices heard through many instruments to spearhead educational opportunities for girls.

Should you want to help continue this work in order to give equal opportunities to boys and girls in education, please hit the button “Give now”.