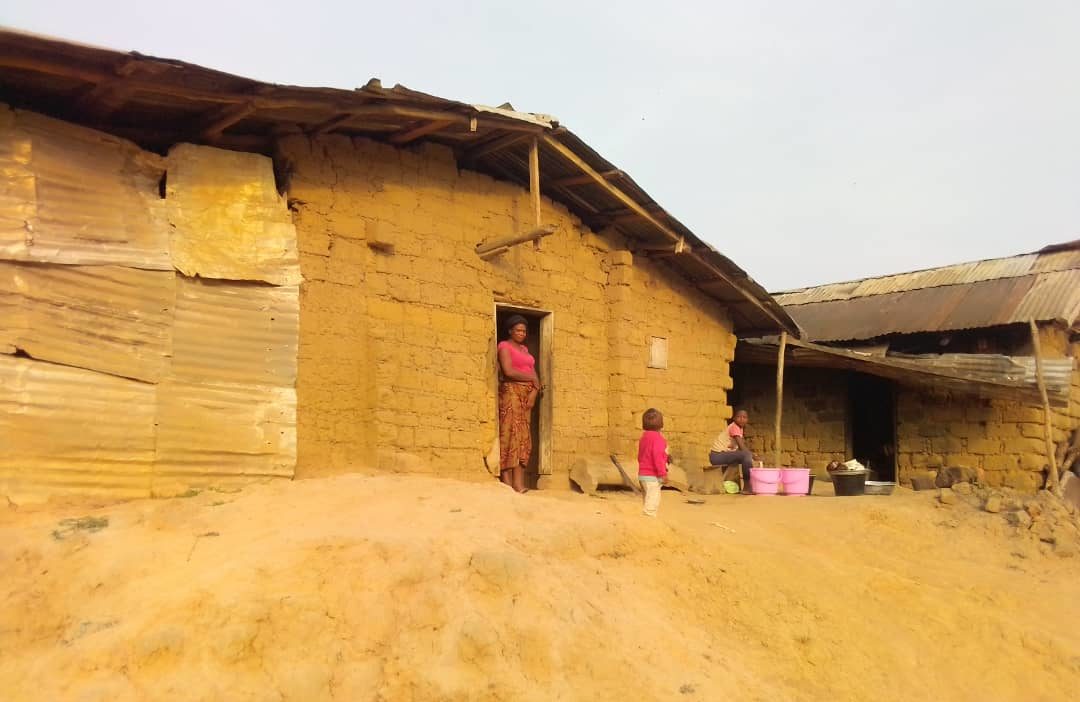 Help Kimura Come out of Misery


Kimura, an orphan from both parents, is a 27 years old young lady who delivered triplets three weeks ago and badly needs your help.

Kimura is from a small village in Badounga, Tonga Subdivision in the West region of Cameroon.  She told us that when she missed her period two consecutive months, she announced the news to her boy friend and since that day, the man disappeared and is nowhere to be found till today. Kimura has no living family members left but her old aunt that came to help her with her children and some neighbors. Since she had no one to lean on, she gave birth at home and was surprised that after her first baby girl came out, she still had contractions and was rushed to the nearest Public Health Center in Bangangte where the doctor told her that her case was serious and referred her to the Bangwa Protestant Hospital. When she arrived at the hospital, she checked in and after her first consultation, she was told that she still had two more baby girls coming. Her surprise was even greater because the X-ray she took during her pregnancy showed that she was expecting one baby boy.

Confronted with this reality that could have been rather a joyful one, it only made life harder for Kimura because these triplets were to spend some weeks in incubators; this meant extra expenses. The nurses contributed to dress the children up and some even provided food and the babies’ milk. The option of her health care and that of her triplets was very limited due to the lack of financial resources. Kimura spent many weeks at the hospital and the bills kept mounting until she was released on the promissory note.

Where she now lives with her newborn triplets and her aunt is a messy mud house that was destroyed by the storm some months ago before being rebuilt by her neighbors who also feed her family since she came back from the hospital.

Kimura has lost hope and now counts only on divine providence for help. Imagine! Orphan and abandoned by her children’s begetter, she now has to suddenly care for five people!

Friend, in all aspects, her life has been emotionally impacted in one way or the other. But you can step in!

Kimura needs everything: food, shelter, clothes and financial resources to pay her medical and hospital bills and take care of herself, her aunt and her babies. If you give, you do not only put a smile on their faces, but you give them love and hope and you bring along that feeling of hope to them and to yourself. You bring joy to your own life by giving.