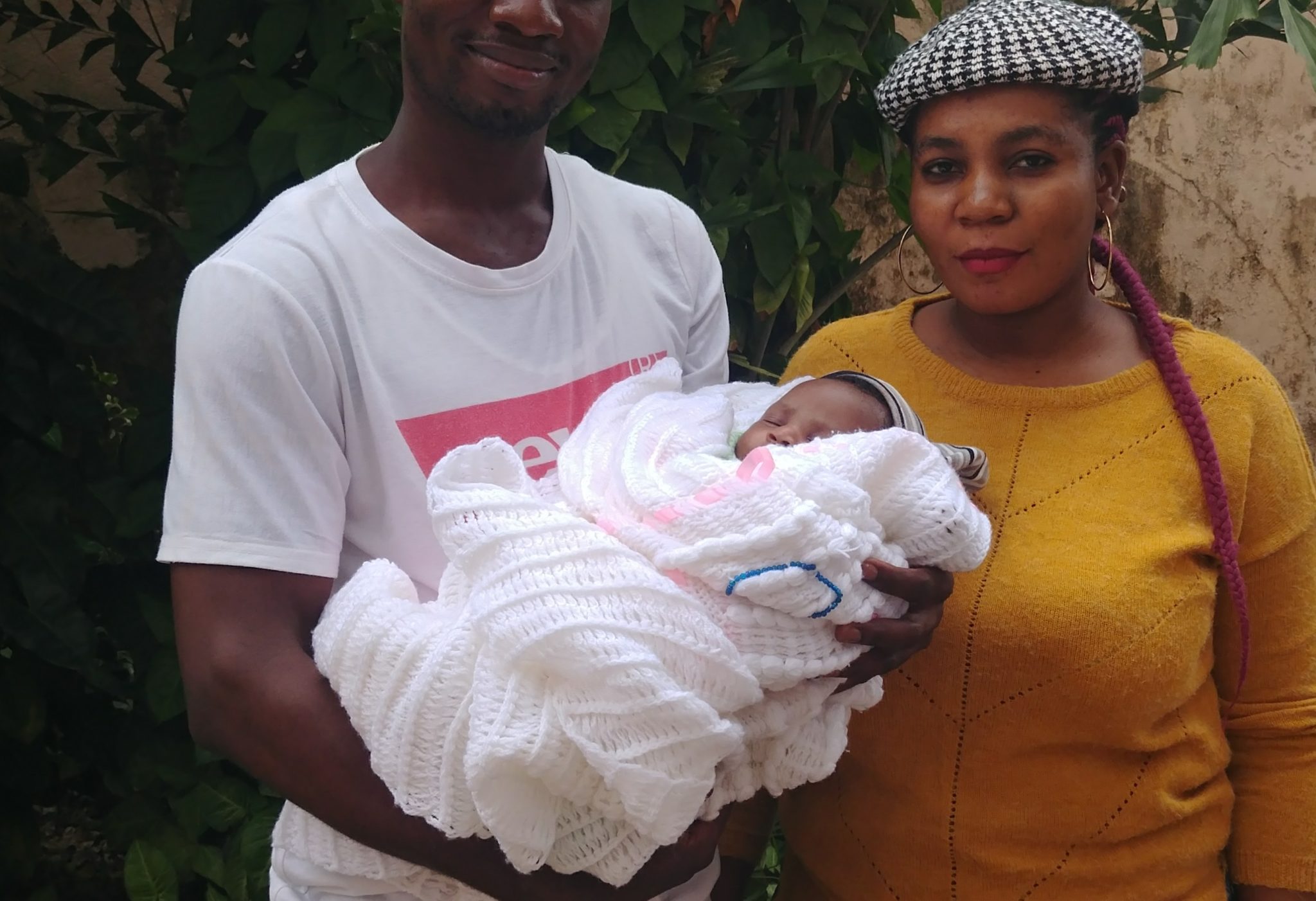 
GivHOPE rescued four nursing single young mothers and a widow that underwent surgery by paying 896,350 XAF for their overdue treatments and hospitalization bills two days ago.

As a matter of fact, GivHOPE received many distressed calls from several health facilities around the country asking for help to release several single mothers and sick widows who cannot afford to pay their medical bills and were entangled in these health facilities. After a thorough analysis of each case, we decided on September 7 and 11, 2020 to rush to the Bangangte   Public Health Center and the Bangwa Evangelical Hospital to assist those who needed immediate assistance. These vulnerable women, girls, children and newborn babies have been imprisoned there between three weeks and twelve months because they could not pay their bills.

GivHOPE was given nine files in total from these two health facilities and the worse cases concerned two single young girls who have given birth, two sick babies and a widow who underwent surgery. Nathalie at the Public Health Center in Bangangte has been sequestrated for more than two months with her newborn baby whereas Charlotte, Huguette and babies Nathan and Michel have been entangled in the Evangelical Hospital in Bangwa since July and August respectively.

The two single mothers, Nathalie and Huguette were released on September 7th when we paid 323,725 XAF and Charlotte and babies Nathan and Michel on September 10th after we have paid 572,625 XAF, bringing the total amount for the five distressed families to 896,350 XAF.

When we listened to their stories and saw how the newborn babies and the little boys were dressed, we also decided to take care of their essential needs by giving them soaps, clothes, baby wears and towels.

These cases are not isolated ones. More and more we find desperate situations like these ones in many health centers and hospitals, be it confessional or public health facilities, around the country where the sick, pregnant women or young mothers can’t be either assisted or released from their health facilities because they cannot pay their medical and hospitalization bills.

There was a sad story here in the Capital City, Yaoundé, around July this year that made headlines in the news, where a mother lost her quadruple because the husband could not afford to pay 80,000 XAF for first aid treatment at the incriminated public  hospital.

Would you want to help these vulnerable women, girls and their babies, please go to https://mygoodness.benevity.org/community/search?query=givhope&amp;amp;country=120 and proceed or visit our website at www.givhopeafrica.org and hit « Donate Now » button.

Together, we will be able to make a difference where it’s needed most. We thank you in advance for your support!